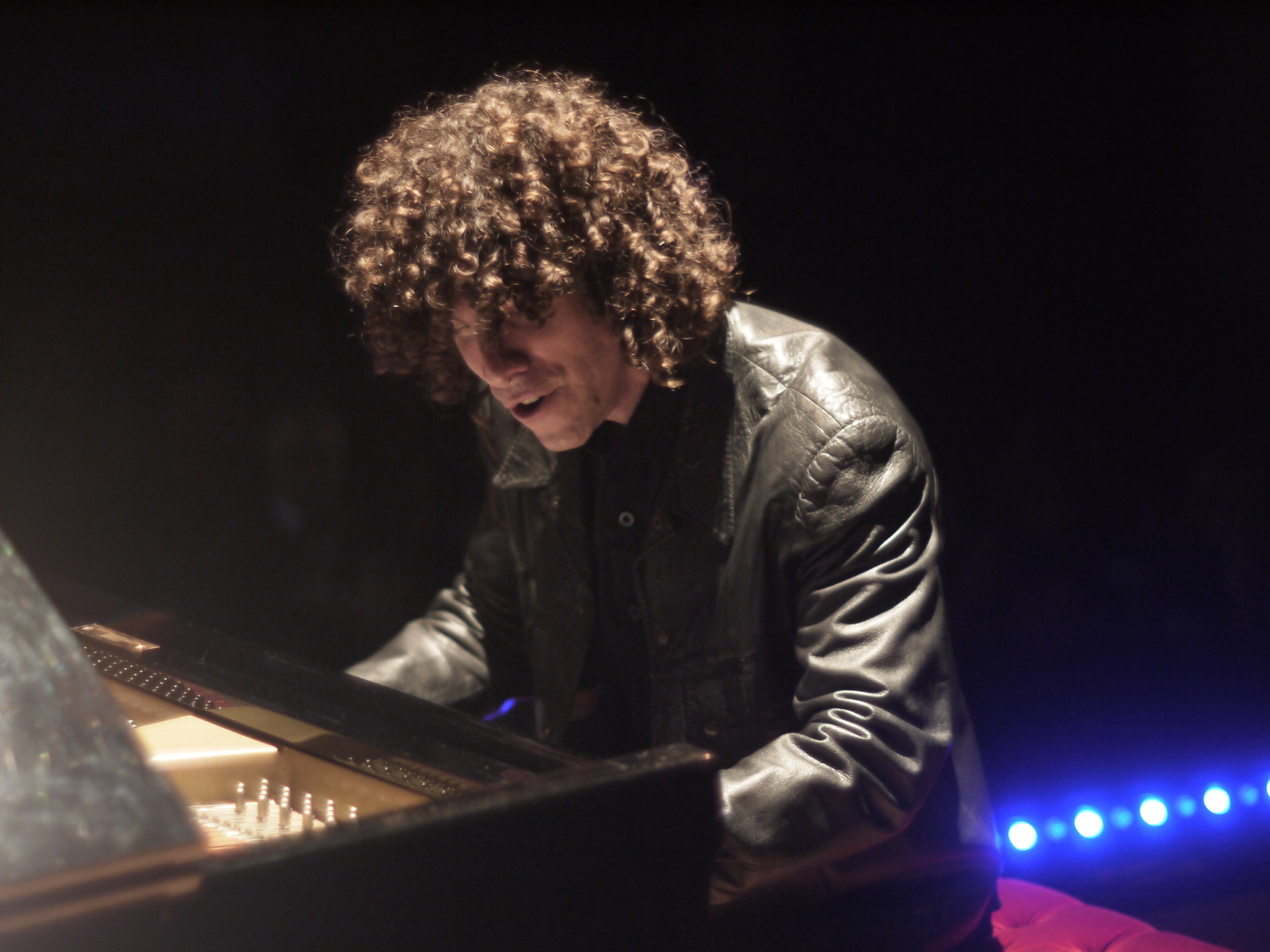 Julian Gargiulo is a pianist, composer, and recording artist. He performs regularly in venues such as Carnegie Hall, United Nations, Moscow Conservatory Hall, Symphony Stage in Singapore, and Seymour Theatre in Sydney, and has been featured on Radio and TV stations in North America, Europe, and Asia. In 2014 Julian was named a Steinway Artist.

“Expect to revise any preconceived notions you have about classical music concerts.” (Huffington Post)
Julian is Artistic Director of Crossing Borders at Hunter College, NY and the Water Island Music Festival in the Virgin Islands. Founder of 16000children, he also devotes his time and talent to numerous non-profit organizations, performing and raising funds for charities all over the world.
“Julian builds a rapport with his listeners by regaling them with anecdotes about his life as a traveling musician. It’s a formula that works.” (TimeOut Singapore)
Born and educated in Italy, Julian has degrees from the Moscow State Conservatory and the Peabody Conservatory, and a Doctorate in music from the University of Maryland. He recently released his eighth album “Roll Over Beethoven” featuring mostly original music.
“Dazzling technique and white-hot interpretations” (Fanfare Magazine)
In 2015 Julian presented the first edition of ‘Getting to Carnegie’ (www.gettingtocarnegie.com), an International Music Competition which features musicians from all around the world for a chance to share the stage at Carnegie Hall. This year’s competition is also being made into a Documentary Movie for PBS.
“He’s the only classical musician I know who could truly be regarded as a rock star as well.” (The Courier Mail)
Julian splits his time between New York and Paris.
More info at: www.juliangargiulo.com