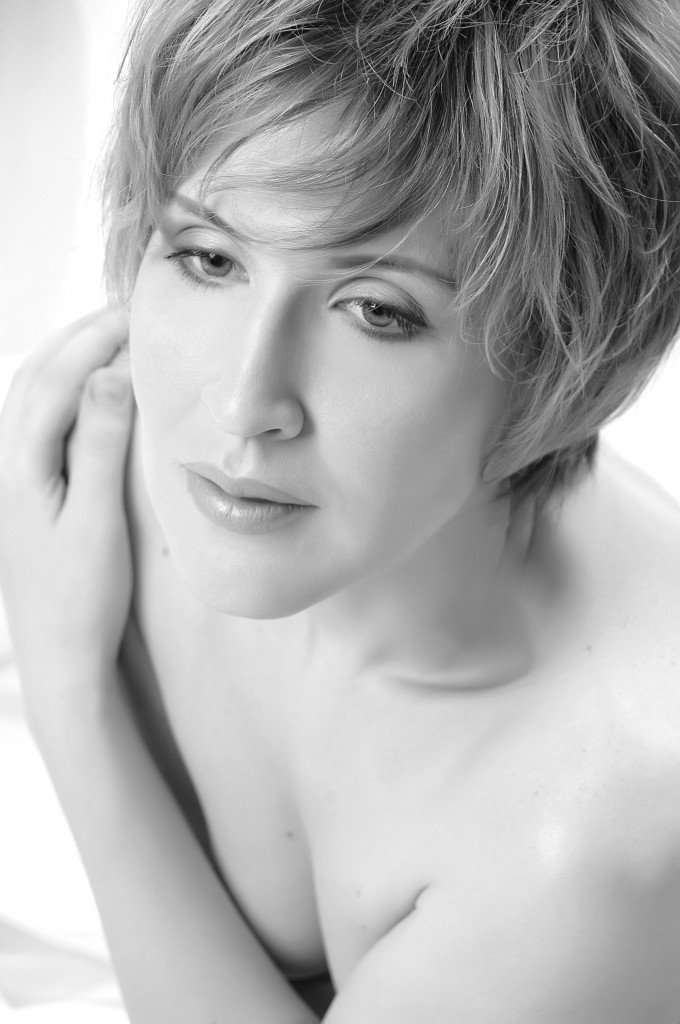 Soprano Roza Bulat, DMA, is a native of Uzbekistan. Since moving to the United States in 2000, she has traveled extensively, performing major and supporting opera roles in cities across the country.

Miss Bulat pursued and completed her Master of Music degree at the Manhattan School of Music from 2005-2007. At MSM, she performed the roles of Livia in L’Italiana in Londra and La Ciesca in Gianni Schicchi. Before attending the Manhattan School of Music, Miss Bulat performed roles with many opera companies throughout the East Coast. These include Lauretta in Gianni Schicchi with Mississippi Opera, Musetta in La Bohème with Cantiamo Opera Theatre in New York, and Micaëla in Carmen with the Brooklyn-Queens Conservatory.

From 2002-2004, Miss Bulat performed in numerous scenes with Opera Las Vegas, including Mimí in La Bohème, the title role in Lakmé, and Frasquita in Carmen. With the University of Nevada, Las Vegas, she has sung the roles of Rosalinda in Die Fledermaus and Lola in Gallantry, as well as appearing in UNLV’s opera scenes program as Musetta in La Bohème and Violetta in La Traviata. Her Fiordiligi at the Hubbard Hall Opera and her Countess in the Capital Opera’s Marriage of Figaro have been warmly acclaimed. Miss Bulat has appeared as a soloist in many concert engagements, including Brahms’ A German Requiem with the Las Vegas Music Arts Orchestra, Handel’s Messiah with the Las Vegas Philharmonic Orchestra, and a Russian Music Recital with the Las Vegas Russian Trio.

Miss Bulat is the winner of multiple notable awards. These include being a two-time district winner at the Metropolitan National Council Auditions, a district winner of the 2002 NATSAA competition, a winner of the University of Nevada, Las Vegas concerto competition, and a finalist in the Meistersinger Competition in Graz, Austria. She holds a Doctor of Musical Arts from Stony Brook University and has a voice studio in NYC and Tashkent, Uzbekistan.