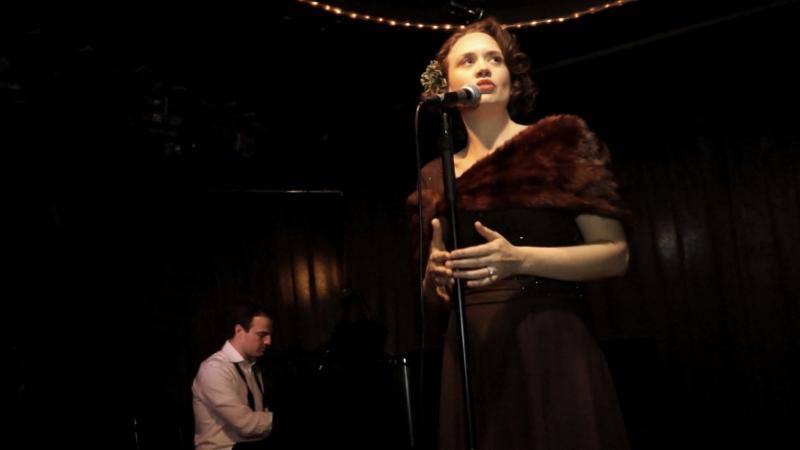 Acclaimed singer Hilary Gardner grew up in Wasilla, Alaska infatuated with New York City. Her stunning Anzic Records debut, The Great City, is part love letter, part lament to New York and the big dreams it represents. The Great City can be heard on radio stations across the country, and the album has garnered effusive praise from the jazz community, including DownBeat Magazine, which named Hilary “an artist to watch in 2015” and a Rising Star Female Vocalist.

Hilary performed with Jeff Goldblum and his band at the Café Carlyle, prompting New York Magazine to call hers “a voice worth seeking out.” In the wake of her appearance with Goldblum, Michael Feinstein personally invited Hilary to be his featured guest on an episode of NPR’s Song Travels with Michael Feinstein. Hilary was also a guest on Judy Carmichael’s SiriusXM program, Jazz Inspired.

Hilary performs as a leader throughout New York City and is a frequent soloist with symphonies throughout the United States.